By Eric May 13, 2020
A trainee pilot was forced to make an emergency landing during his first flying lesson when his instructor fell unconscious. Max Sylvester rang in to air traffic control in Western Australia after his instructor collapsed in the two-seater Cessna plane.

“He’s leaning over my shoulder, I’m trying to keep him up but he keeps falling down,” Mr Sylvester told the controller in audio provided to ABC. 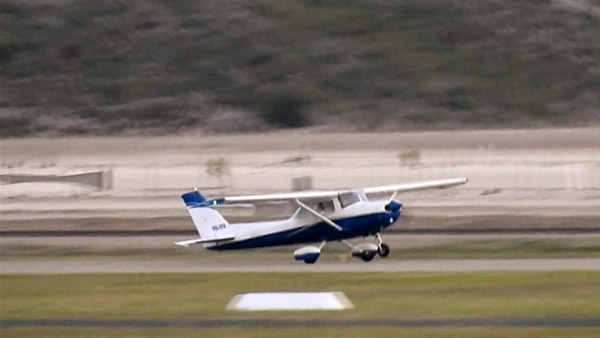 I know this is really stressful. But you’re going to do an amazing job and we’re going to help you get down to the ground,” the controller said. Mr Sylvester landed the plane safely at Jandakot Airport, reportedly after making several passes over the runway.