By Eric May 13, 2020
A “revelation of pregnancy” often requires the excited mother-to-be to subdue the urge to cry from the rooftops to the perfect moment. But there was no urge to yellt for Jessica Egan, from Salt Lake City, Utah.

She was scared of making the announcement at all. Jessica had witnessed an ongoing line of overjoyed colleagues announcing their pregnancies— three even had twins — but Jessica had received some news of her own pregnancy that outbreak her joyful bubble. 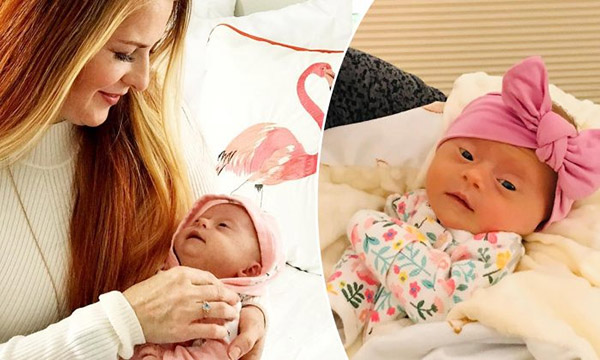 After struggling for years to conceive, the 31-year-old and her husband had endured a failed round of IVF, but finally they got the happy news they would wait so long for: Jessica was pregnant. The elation of the couple, though, did not last long. A 11-week gore test detected trisomy 21, a genetic chromosome disorder that causes developmental setbacks, otherwise known as Down syndrome. Jessica, speaking to Mamamia, opened up: “I felt extreme devastation at that moment.”

Jessica was deeply afraid that as her colleagues had been, her baby would not be accepted or celebrated.

“I’ve been at home in tears for the next three days, scared to tell anyone the news,” she recalled. Jessica and her husband, keen to learn about the diagnosis of their unborn child, reached out to the foundation of their local Down syndrome. They learned that the disorder is the result of an abnormal cell division in utero: the formation of a copy of chromosome 21 that is extra complete or partial.