By Eric December 03, 2019
Two Instagram models have been banned indefinitely from attending Major League Baseball games after flashing their breasts at a pitcher during the World Series.

Julia Rose and Lauren Summer were sitting in the crowd behind home base during game five of the series between the Houston Astros and the Washington Nationals when Gerrit Cole stepped up to pitch in the seventh innings. 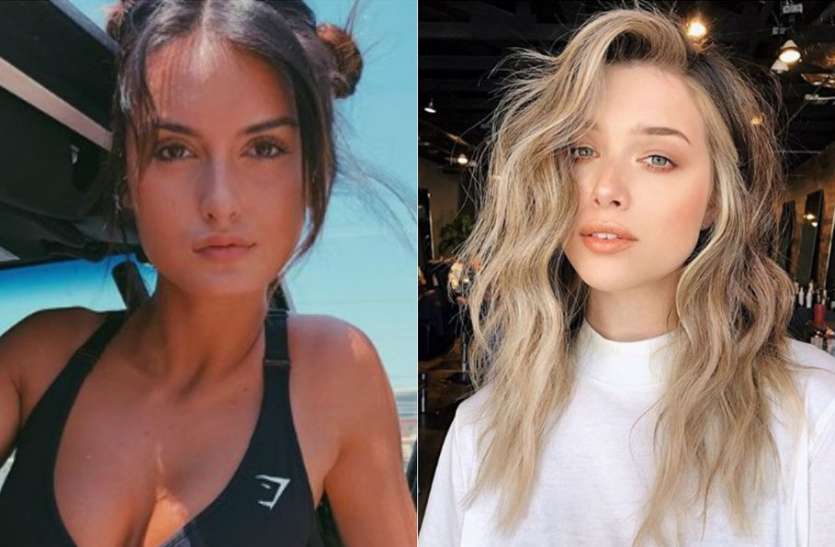 Rose and Summer lifted their tops in full view of both the pitcher, the crowd, and the massive audience watching and streaming the game around the world.

It’s safe to say the stunt was picked up quickly by social media, but it was also picked up by MLB HQ, who quickly send off letters informing the women of their bans.

“On October 27, 2019, you attended World Series Game 5 at Nationals Park in Washington, DC,” the letter read.

“During the game, you violated the fan code of conduct by exposing yourself during the seventh inning in order to promote a business. You were also part of a scheme in which you induced others to expose themselves to promote the business.

“You are hereby banned from all Major League Baseball stadiums and facilities, indefinitely.”

They have since said that proceeds from the stunt, which has reportedly raked in more than $10,000 in new subscriptions, would be donated - fittingly - to breast cancer charities.

“We thought, ‘What better way to promote (cancer awareness) … than show off our tatas.’ ” Rose told the New York Post.

“We definitely have some more stuff up our sleeves,” she said.