Heath Ledger’s Daughter Is Growing Up, and She Looks JUST Like Her Dad

By Eric November 29, 2019
Heath Ledger's only daughter Matilda is growing up, and she's the spitting image of her father. The preteen was seen with her mom Michelle Williams in Brooklyn this morning, with an unmistakable resemblance to her dad. 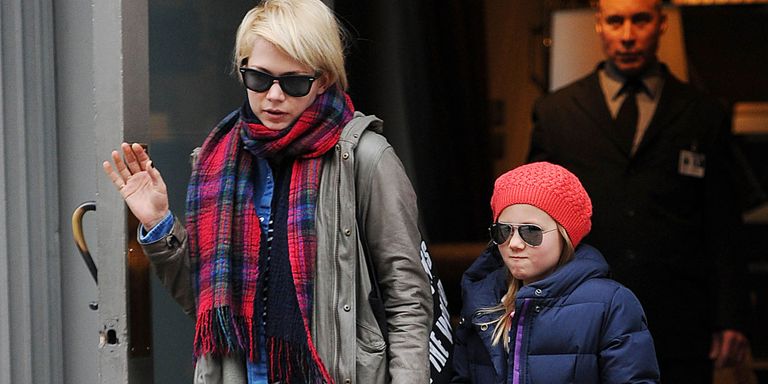 Matilda was only two years old when her father died of an accidental overdose in 2008. Williams has raised her as a single mom since then, but even now, she says it "won't ever be right" for her daughter to grow up without Heath. 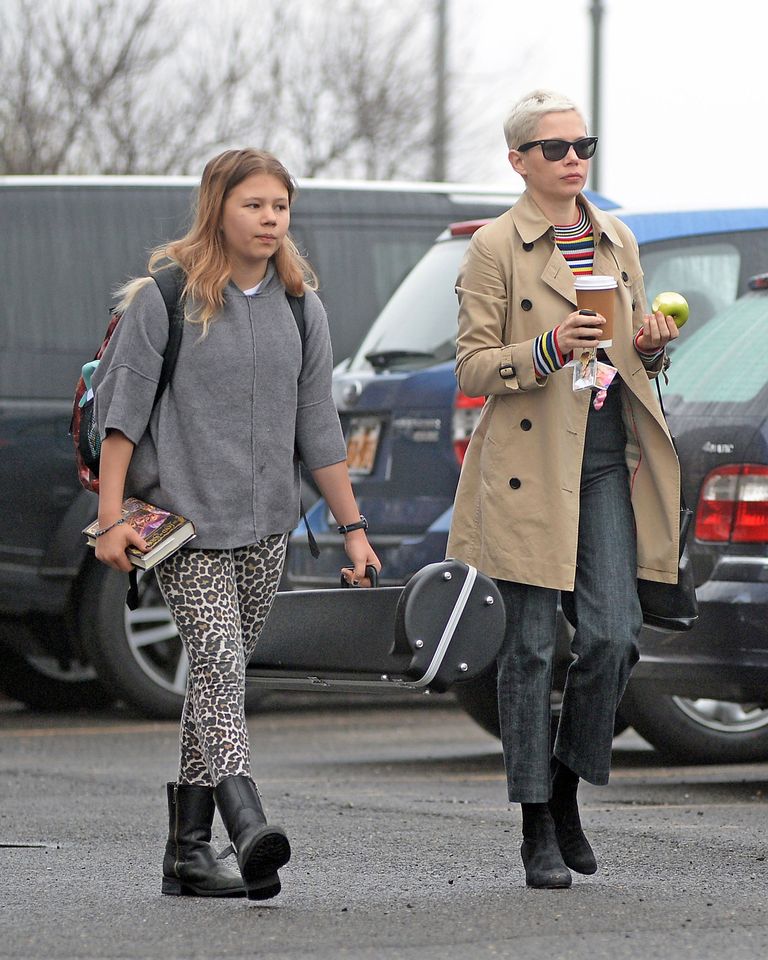 Though Matilda's time with her dad was tragically cut short, the producers of an upcoming documentary about her father are hoping to help. In the film, Ledger's friends, family members and former costars share memories of the actor. 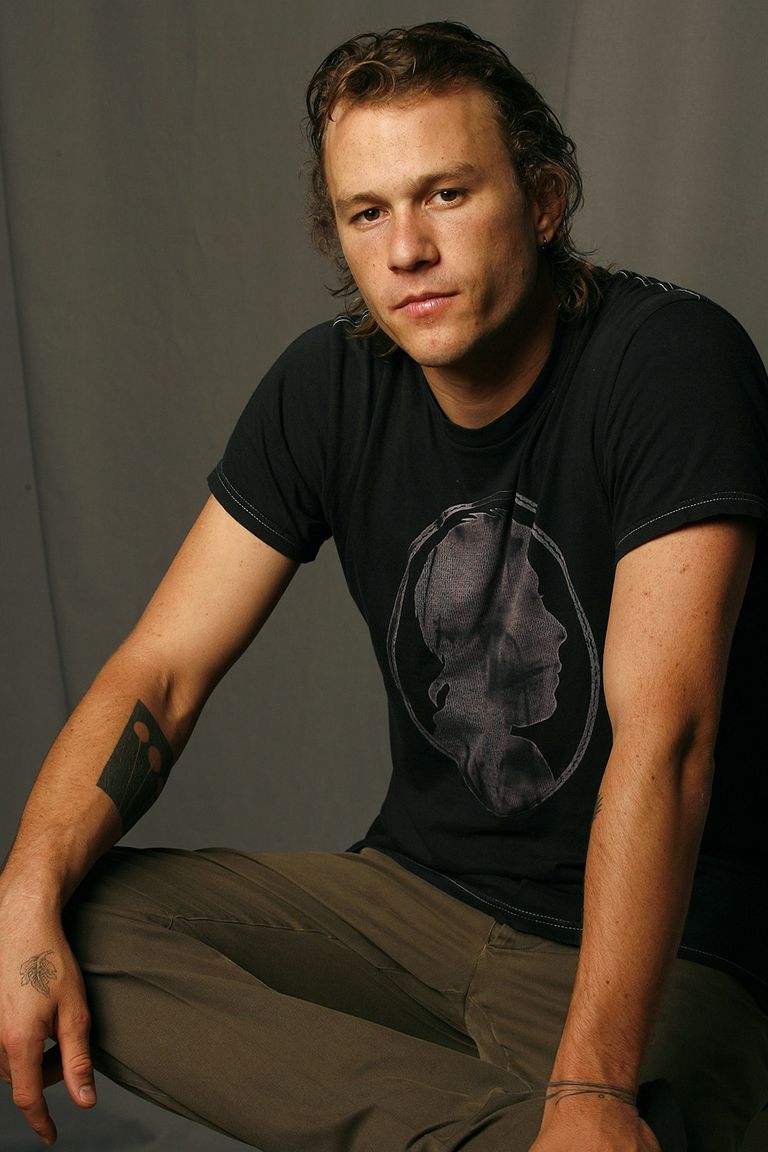 "They all had lots of beautiful things to share about [how] much love he had for his daughter," director Derik Murray told E! "We were definitely thinking about his daughter when we were making the film."

Watch the first trailer below.